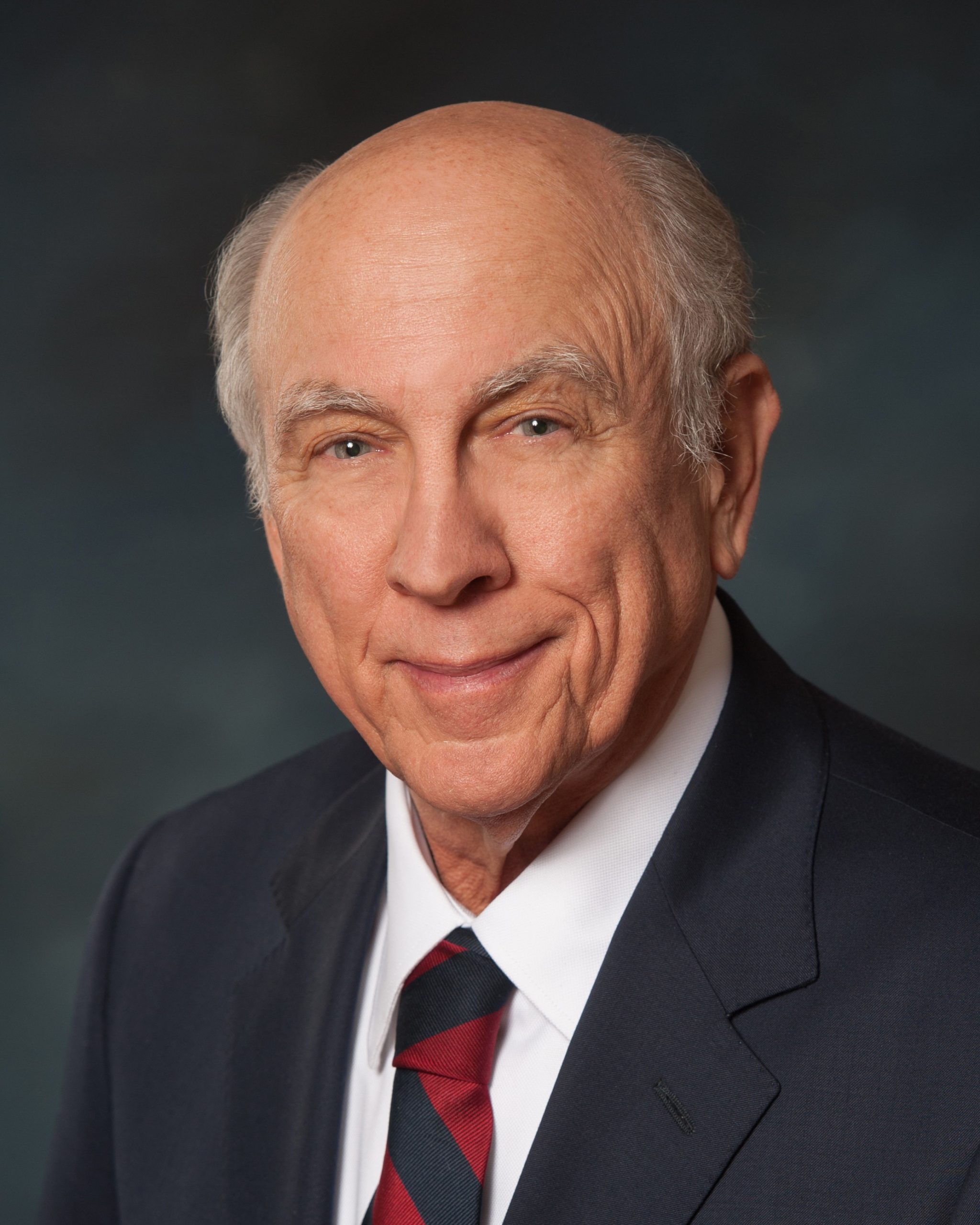 John Pitchford was confirmed as the Treasurer of the El Paso County Republican Central Committee on November of 2019.  He also serves as a Precinct Leader in House District 14 and holds the position of Republican Strategy Forum Treasurer.

John attended the University of Oklahoma and was accepted to Baylor College of Dentistry after completing his junior year at OU. While serving in the U.S. Army, he completed a specialty training program at Brooke Army Medical Center in San Antonio, Texas and became board certified in prosthodontics in 1992.

Having grown up in the military, John volunteered as an enlisted soldier in 1967 and served in Germany.  After his tour of duty conclusion, he used the G.I. Bill to complete college and dental school.  John then re-joined the U.S. Army in 1975 and went on to retire as a Colonel in 1997.

Following his military retirement, John practiced his specialty for another 20 years before relocating and retiring to Colorado Springs in 2016.

John has always been interested in conservative politics. As a teenager in 1964, he served as a Vice-Chairman Youth for Goldwater. Today, he proudly continues to serve the Republican party and the cause of conservatism.