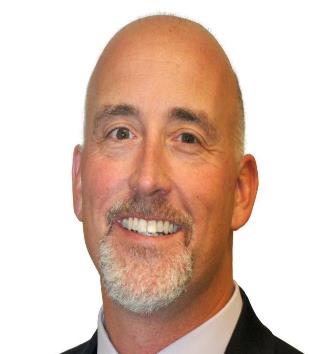 Karl earned his Bachelor of Science in Biology from Hampden-Sydney College in Virginia and his Teaching Licensure Secondary Education Biology from Longwood University. Later he earned his Master of Arts in International Relations(Diplomacy) from Norwich University, Vermont and was a Fellow of the Massachusetts Institute of Technology Seminar XXI Program of Foreign Politics, International Relations, and the National Interest.

Karl’s service to our great nation includes 22 years in the United State Army as a Special Forces Officer (Green Beret) and he is a combat veteran.  Karl has served globally in Asia, Africa, Europe, and the Middle East. Karl speaks Turkish and French.