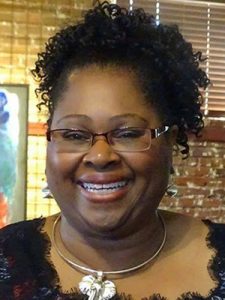 In 2015, she was elected President of the Colorado Springs Republican Women’s Club and she is still President as of the date of this installment. In 2018, Vickie joined the Mill Levi Oversight Committee (MLO) for Colorado Springs School District 11.

Vickie earned her Master of Arts Degree in Education Administration and Supervision from the University of Phoenix in 2006 while working full time. She completed her license exam in School Administration in 2008 and her license is still current. Vickie was a professor for the University of Phoenix, teaching Critical Thinking to students all over the world, from 2009 to 2017.

Vickie and her family have been a part of the Colorado Springs community since 1996. Her family has a proud tradition of military service.  Four of her six brothers served honorably in the Navy and Army, with three of them retiring after selfless and dedicated military careers. Her brothers‘ service our great nation connects Vickie to Colorado Springs’ numerous military installations.